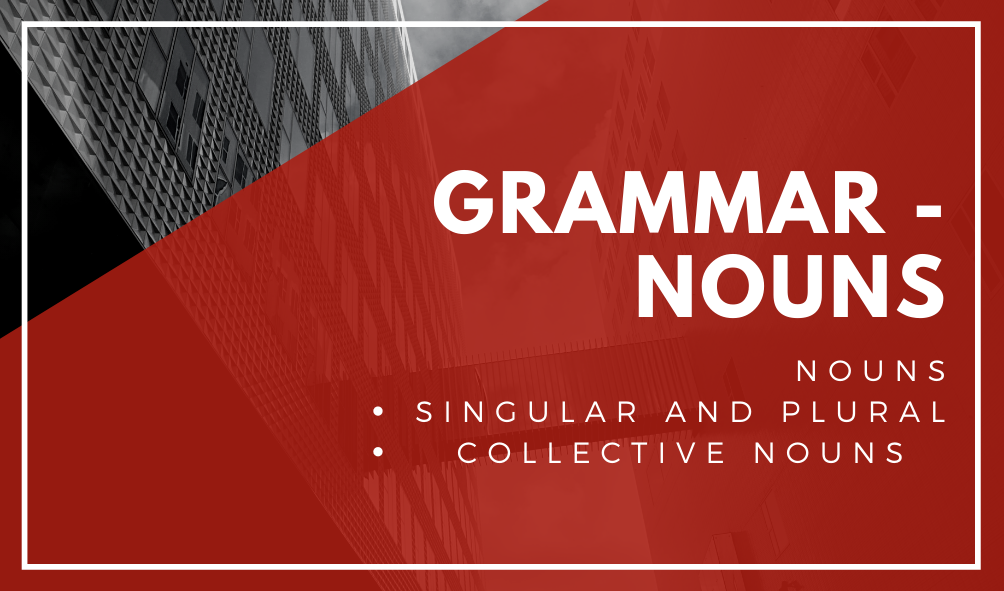 Nouns used only in the singular

Some nouns are used only in the singular, even though they end in -s. These include: the names of academic subjects such as classics, economics, mathematics/maths, physics; the physical activities gymnastics and aerobics; the diseases measles and mumps; and the word news:

Maths was never my best subject at school.

Aerobics is great fun – you should try it!

Nouns used only in the plural

Some nouns only have a plural form. They cannot be used with numbers. They include the names of certain tools, instruments and articles of clothing which have two parts.

He always wears shorts, even in the winter.

We can use pair of to refer to one example of these nouns:

I bought a new pair of binoculars last week.

That old pair of trousers will be useful for doing jobs in the garden.

We use pairs of to refer to more than one example of this type of noun:

They’re advertising two pairs of glasses for the price of one.

I bought three pairs of shorts for the summer.

Other nouns which are always plural in form

Please ensure that you take all your belongings with you as you leave the aircraft.

They live on the outskirts of Frankfurt, almost in the countryside.

My clothes are wet. I’ll have to go upstairs and change.

She spent all her savings on a trip to South America.

Some nouns refer to groups of people (e.g. audience, committee, government, team). These are sometimes called collective nouns. Some collective nouns can take a singular or plural verb, depending on whether they are considered as a single unit or as a collection of individuals:

In general, a plural verb is more common with these nouns in informal situations.