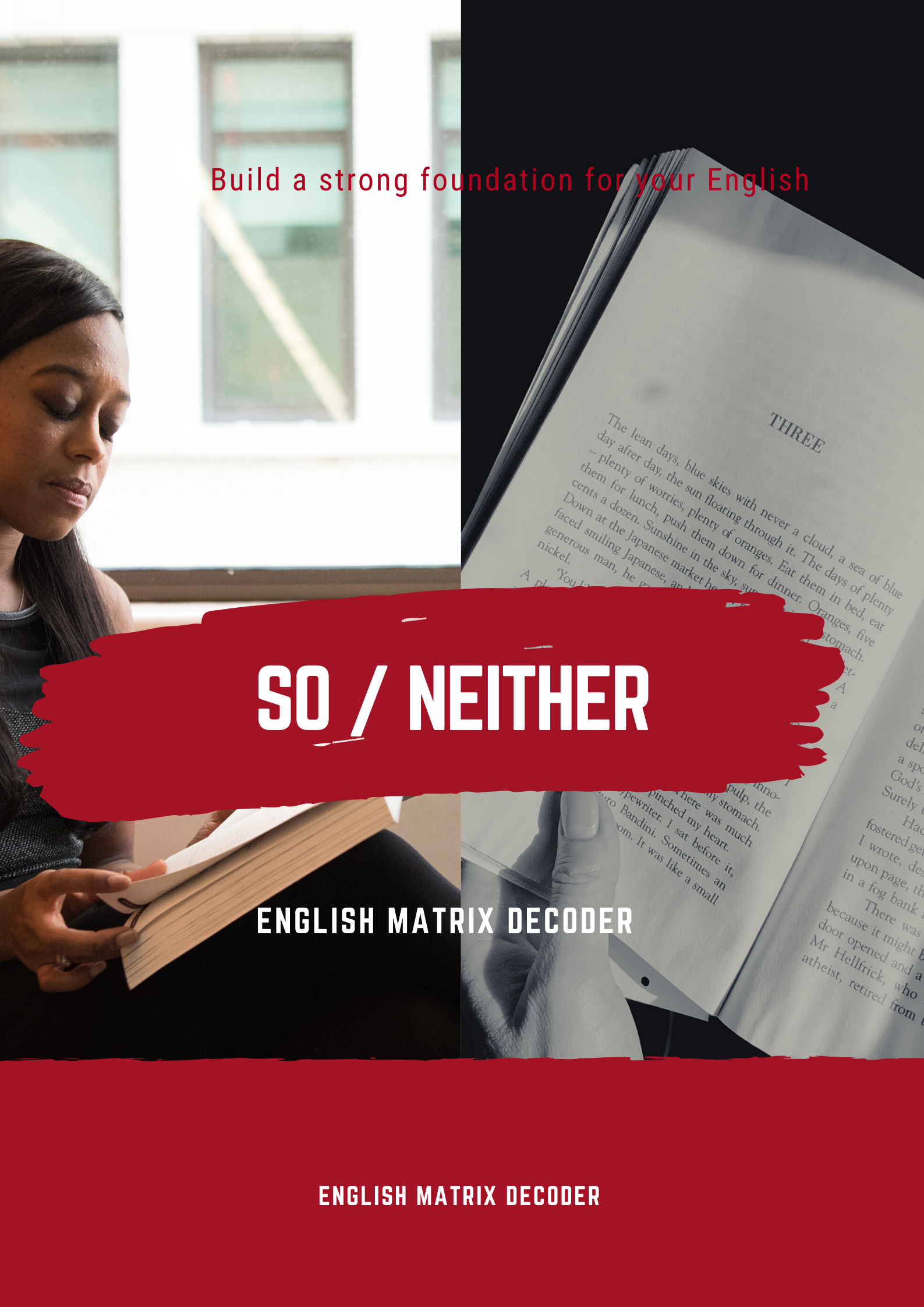 So + adjective (so difficult), so + adverb (so slowly)

We often use so when we mean ‘to such a great extent’. With this meaning, so is a degree adverb that modifies adjectives and other adverbs:

Using that camera is easy. Why is she making it so difficult?

Why is she so untidy?

It doesn’t always work out so well.

We also use so as an intensifier to mean ‘very, very’:

That motorway is so dangerous. Everyone drives too fast.

That’s kind of you. Thanks so much for thinking of us.

We often use so with that:

He’s so lazy that he never helps out with the housework.

It was so dark (that) we could hardly see.

We don’t use so before an adjective + a noun (attributive adjective). We use such:

She emailed us such lovely pictures of her and Enzo.

Not: … so lovely pictures …

We use such not so to modify noun phrases:

She is such a hard-working colleague.

Not: … so a hard-working colleague.

It’s taken them such a long time to send the travel brochures.

So much and so many

We use so before much, many, little and few:

There were so many people on the beach it was difficult to get into the sea.

There are so few people who know what it is like in our country for other people from different cultures.

We use so much, not so, before comparatives:

I feel so much better after I’ve been for a run in the park.

My house is so much colder than yours.

So as a substitute form

So substituting for an adjective

In formal contexts we can use so instead of an adjective phrase after a verb:

More so, less so

When we are comparing, we use more so and less so as substitutes:

With some verbs, we often use so instead of repeating an object clause, especially in short answers:

Will Megan be at the meeting today?

I think so. (I think Megan will be at the meeting today.)

So with reporting verbs

Especially in speaking, we sometimes use so in front position in short responses with reporting verbs such as believe, say, tell, hear, read:

She’s the most popular singer. So everybody says, anyway.

Janet got the job.

So I heard. (I heard that Janet got the job.)

The Council has given planning permission for another shopping centre in the city.

So I read in the paper. (I read that the Council has given planning permission for another shopping centre.)

We use so with be and with modal and auxiliary verbs to mean ‘in the same way’, ‘as well’ or ‘too’. We use it in order to avoid repeating a verb, especially in short responses with pronoun subjects. When we use so in this way, we invert the verb and subject, and we do not repeat the main verb (so + verb [= v] + subject [= s]):

Geoff is a very good long-distance runner and so [V]is [S]his wife.

What are you doing tonight?

I’ve got loads of exam marking to do and I’m staying at home.

We also use not … either, nor or neither when we want to give a negative meaning:

I don’t think she’ll be coming to the party.

When we make exclamative responses, we can use so as a substitute before the subject and verb be, or subject and modal or auxiliary verb:

We’re out of salt.

Look Mum, I can climb all the way to the top.

So as a conjunction

We use so as a subordinating conjunction to introduce clauses of result or decision:

I got here late. It was a long journey, so I’m really tired now.

You are right, of course, so I think we will accept what the bank offers.

It’s much cheaper with that airline, isn’t it, so I’ll get all the tickets for us with them.

We use so + that as a conjunction to introduce clauses of reason and explanation:

They both went on a diet so that they could play more football with their friends.

We also use so + adjective or adverb before that-clauses. We do not use very in this structure:

It was so hot that we didn’t leave the air-conditioned room all day.

They drove so fast that they escaped the police car that was chasing them.

Not: They drove very fast that …

So as a discourse marker

So is a very common discourse marker in speaking. It usually occurs at the beginning of clauses and we use it when we are summarising what has just been said, or when we are changing topic:

[from a lecture on English literature]

So, we’ve covered the nineteenth century and we’re now going to look at all the experiments in the novel in the early twentieth century.

I’m not having it cold in the morning.

Oh. So what sort of pudding is it?

So, what time does the film start?

So: other uses in speaking

So far we have kept the news within the family.

We use the expression is that so? in responses to express surprise or suspicion:

When I came to the flat all the lights were still on!

[referring to a valuable diamond in a ring]

We also sometimes use so to mean ‘like this’:

Hold the racket in your left hand – so. That’s right.

In speaking, we also use so to intensify words, phrases and clauses. We stress so quite strongly. This usage is very common among some younger speakers. It has a meaning similar to just or just like:

That is so what I don’t want to hear!