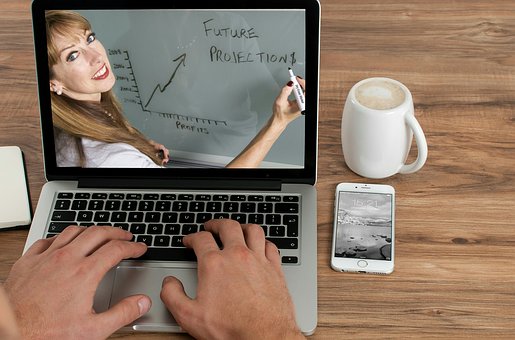 1: We use this tense when we want to talk about unfinished actions or states or habits that started in the past and continue to the present. Usually we use it to say ‘how long’ and we need ‘since’ or ‘for’. We often use stative verbs.

We use ‘since’ with a fixed time in the past (2004, April 23rd, last year). The fixed time can be another action, which is in the past simple (since I was at school, since I arrived).

We use ‘for’ with a period of time (2 hours, three years, six months).

2: Life experience. These are actions or events that happened sometime during a person’s life. We don’t say when the experience happened, and the person needs to be alive now. We often use the words ‘ever’ and ‘never’ here.

3: With an unfinished time word (this month, this week, today). The period of time is still continuing.

We CAN’T use the present perfect with a finished time word.

4: A finished action with a result in the present (focus on result). We often use the present perfect to talk about something that happened in the recent past, but that is still true or important now. Sometimes we can use the past simple here, especially in US English.

5: We can also use the present perfect to talk about something that happened recently, even if there isn’t a clear result in the present. This is common when we want to introduce news and we often use the words ‘just / yet / already / recently’. However, the past simple is also correct in these cases, especially in US English.

In this tense, we use both ‘been’ and ‘gone’ as the past participle of ‘go’, but in slightly different circumstances.

We use ‘been’ (often when we talk about life experience) to mean that the person we’re talking about visited the place and came back.

We use ‘gone’ (often when we are talking about an action with a result in the present) to mean that the person went to the place and is at the place now.