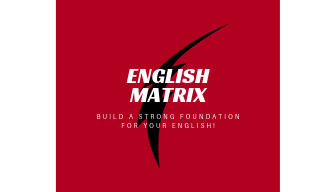 Either and Neither, Or and Nor

The English words either and neither can cause some problems for native and non-native speakers of English. Sometimes you can use either one and sometimes you have to choose either one or the other, but neither one is very difficult.

Either... or is used to offer a choice between two possibilities:

Either Mike or Lisa will be there.

Either you leave me alone or I will call the police.

We should bring either coffee or tea.

You can either help us or go to your room.

Either can also be followed by some or all of the following: one + of + group of two:

Not… either… or denies both possibilities:

I don’t think either Mike or Lisa will be there.

He doesn’t speak either English or French.

Not… either is used after a negative statement.

I don’t speak French.
You don’t either. He isn’t ready to go.
We aren’t either.

Neither… nor is equivalent to not… either… or.

Neither Mike nor Lisa will be there.

He speaks neither English nor French.

We brought neither coffee nor tea.

I will neither help you nor go to my room.

Neither can also be followed by some or all of the following: one + of + group of two:

I don’t speak French.
Neither do I.
(informal): Me neither. He isn’t ready to go.
Neither are we.

Tag:either, either or, neither, neither nor