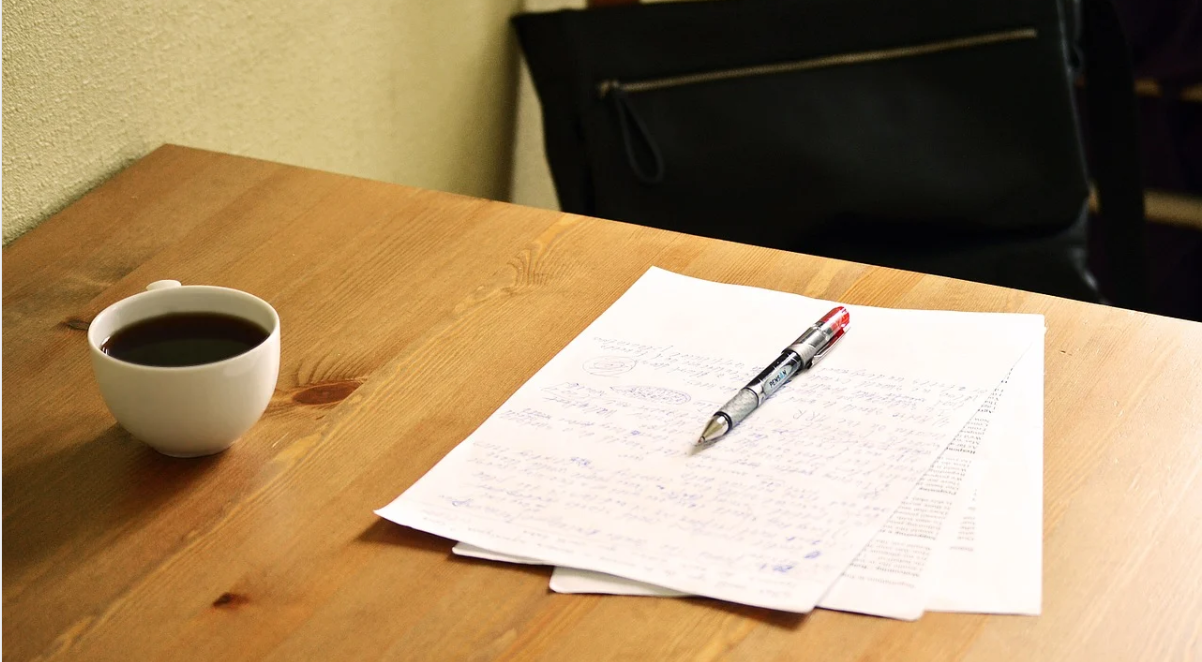 Here are 20 simple rules and tips to help you avoid mistakes in English grammar. For more comprehensive rules please look under the appropriate topic (part of speech etc) on our grammar and other pages.

1. A sentence starts with a capital letter and ends with a period/full stop, a question mark or an exclamation mark.

2. The order of a basic positive sentence is Subject-Verb-Object. (Negative and question sentences may have a different order.)

3. Every sentence must have a subject and a verb. An object is optional. Note that an imperative sentence may have a verb only, but the subject is understood.

5. When two singular subjects are connected by or, use a singular verb. The same is true for either/or and neither/nor.

6. Adjectives usually come before a noun (except when a verb separates the adjective from the noun).

7. When using two or more adjectives together, the usual order is opinion-adjective + fact-adjective + noun. (There are some additional rules for the order of fact adjectives.)

9. The words its and it’s are two different words with different meanings.

10. The words your and you’re are two different words with different meanings.

11. The words there, their and they’re are three different words with different meanings.

13. The contraction he’d can mean he had OR he would. Similarly, they’d can mean they had OR they would.

14. Spell a proper noun with an initial capital letter. A proper noun is a “name” of something, for example Josef, Mary, Russia, China, British Broadcasting Corporation, English.

19. To show possession (who is the owner of something) use an apostrophe + s for singular owners, and s + apostrophe for plural owners.

20. In general, use the active voice (Cats eat fish) in preference to the passive voice (Fish are eaten by cats).